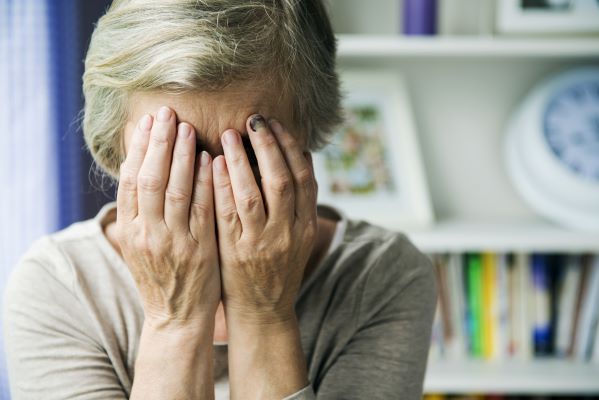 The Elder Abuse Prevention and Prosecution Act was designed to combat the growing epidemic of the elderly being taken advantage of financially and abused physically. A study conducted by the National Council on Aging indicates that approximately 1 in 10 Americans aged 60 or older have experienced some form of elder abuse. Although, this number is likely higher according to another study which estimates only 1 in 14 elder abuse cases is reported. Financial abuse is more likely to be reported than emotional or physical abuse. The costs of elder abuse are steep. Elders who are victims of abuse have a 300% higher risk of death when compared to those who have not been abused. Elder financial abuse costs senior citizens an estimated $36.5 billion per year.

The bill proposes several changes to help protect the elderly from this abuse. First, the bill requires the Department of Justice (DOJ) to designate Elder Justice Coordinators in federal judicial districts and at DOJ.

The Elder Justice Coordinators will be responsible for:

• Serving as legal counsel for the Federal judicial district on matters relating to elder abuse
• Prosecuting, or assisting in the prosecution of elder abuse cases
• Increasing public awareness for elder abuse and conducting outreach programs

Third, the Attorney General is responsible for establishing a group that will share information relevant to uncovering and prosecuting elder abuse cases. This group is responsible for sharing knowledge, experience, legal documents, and case proceedings with prosecutors throughout the United States.

The bill also contains provisions designed to improve data collection and awareness for elder abuse cases. It requires the Attorney General to coordinate with all levels of law enforcement to establish best practices for collecting data that focuses on elder abuse. Further, the Attorney General and the Secretary of Health and Human Services will be required to collect yearly statistical data from law enforcement agencies relating to cases where one or more of the victims were elders or financial abuse cases that were either targeted directly towards the elderly or largely affected this age group. This data will then be published on the DOJ’s website where it will be available to the public, along with recommendations for collecting additional data.

Another section of the bill addresses the need for enhanced victim assistance for elder abuse survivors. It requires the Director of the Office for Victims of Crime to use the data mentioned above to present a report to Congress each year containing an analysis on elder abuse cases and recommendations for how to improve services for victims of elder abuse.

Finally, the bill expands the federal criminal code to include fraudulent attempts to induce investment for financial profit, participation in a business opportunity, or commitment to a loan through telemarketing or email marketing.

Elder physical and financial abuse is an epidemic in this country and one that was long overdue to receive help from Congress. If you have any questions about something you have read, please do not hesitate to contact our office. Please contact or call us at 434-589-2958. We are happy to help.