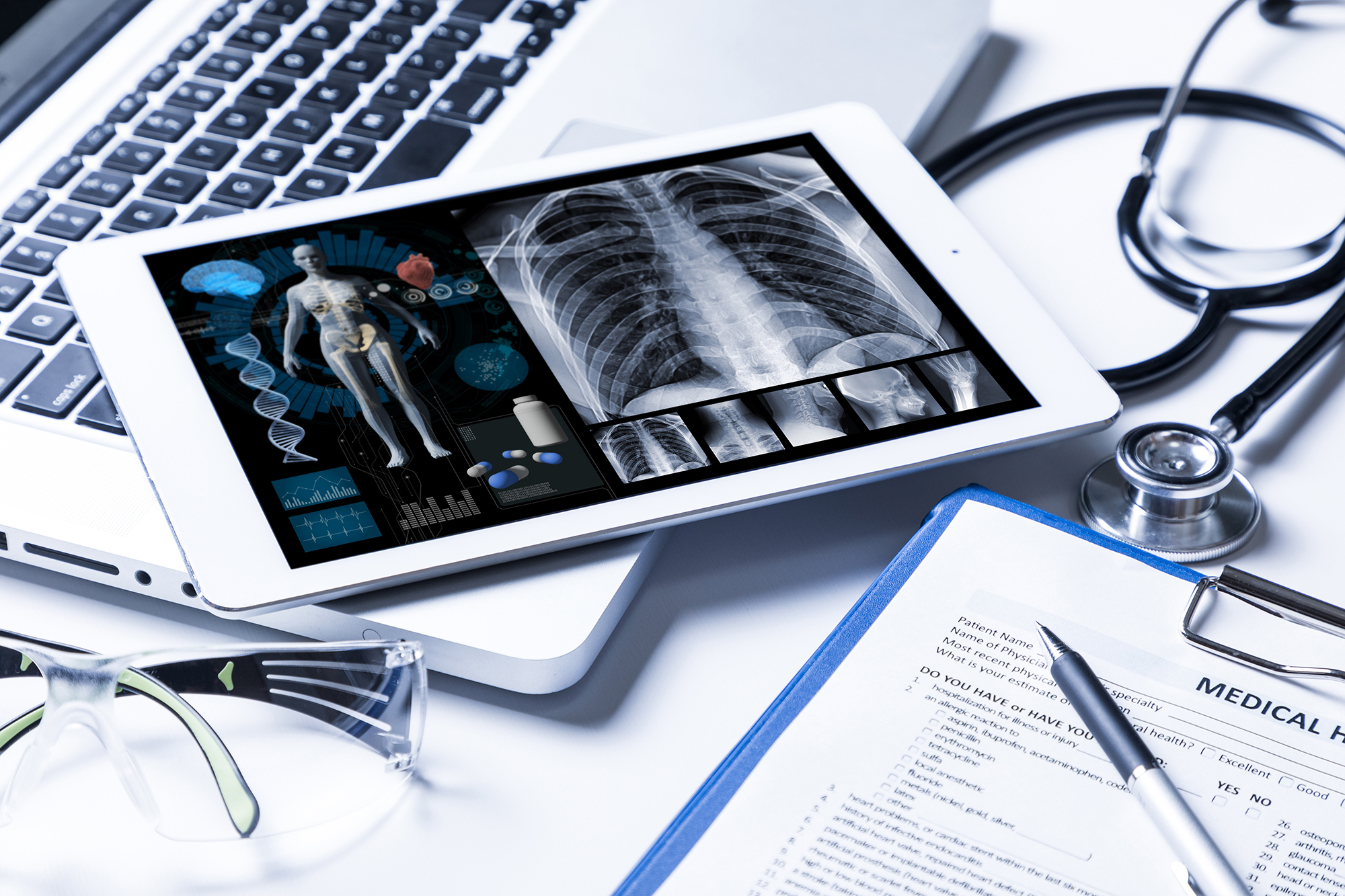 When Google Inc. became a publicly-traded company in 2004, its founders wrote a letter that said, in part, Google and its employees are “committed to significantly improving the lives of as many people as possible.” Google is famously known for its search engine and is part of many inter-related technology companies under the parent company Alphabet. High tech companies are becoming more plural in their pursuits and more pervasive in our daily lives than ever before. The mission of Google is “to organize the world’s information and make it universally accessible and useful.” This mission now includes your health data.

Without explicit permission, Google’s Project Nightingale, under the corporation’s Cloud Division, is gathering the health records of millions of Americans to data-mine and ‘crunch’ comprehensive personal health records using artificial intelligence and machine learning. Some of the data categories include doctor diagnoses, lab results, hospitalization records, as well as patient names and dates of birth. In conjunction with the second-largest health system in the United States, St Louis-based Ascension, health care Project Nightingale’s task is “ultimately improving outcomes, reducing costs, and saving lives.”

As altruistic as that may seem, there is another goal that is, unsurprisingly, financially motivated. Documents show that both Google and nonprofit Ascension are hoping to create a centralized framework that, beyond improving patient care, identifies additional tests that may be necessary or other actions that can generate more revenue from patients. This goal is allegedly stated in documents. By engineering a comprehensive search tool for medical records Ascension and its chain of 2.600 hospitals, doctors’ offices, labs, and other facilities will have a system that can provide real-time (fast) records and project further medical activity based on information deemed as best patient outcome through the use of a medical search tool. Google gets the rights to its developed platform so that it can sell similar frameworks to other health systems.

Privacy experts assert that Project Nightingale is permissible under current federal law. Still, some Ascension employees are raising questions about transparency, data collection and sharing methods from a technological, as well as an ethical perspective. The recently published Wall Street Journal (WSJ) article about Nightingale came to be because of an anonymous whistleblower who shares the same concerns about privacy and transparency as some of the Ascension employees. Someone familiar with the project says there are currently at least 150 Google employees who already have unfettered access to the majority of the health data on tens of millions of patients, and neither doctors nor patients have been notified.

The Health Insurance Portability and Accountability Act of 1996 (HIPPA) generally allows for the sharing of data between hospitals and business partners without advising patients as long as the information in use is “only to help the covered entity carry out its health care functions.” According to what is known about Project Nightingale, this includes data mining to recommend more medical testing to monetize patients, at their weakest moment, when they are ill.

There is no doubt there is a privacy problem in the US because of the ubiquitous nature of technology in our daily lives, but what is the tradeoff? Certainly, no one would be against improving outcomes, reducing costs, and saving lives, but how the corporate world goes about innovations that will meet these goals must be completely transparent to the public when it comes to taking personal health information and records. In much the same way as social media entities monetize its user base for advertising revenue, a similar methodology is being employed in the health care world to increase revenue under the guise of creating better patient outcomes. How are costs going to be reduced when an allegedly documented goal of this project is to generate more revenue from patients? How are your medical records to remain private when behemoth corporate entities like Google and Ascension operate under the letter of the law but not its spirit? In the digital age, we find ourselves living in communicating openly and being transparent about goals is a good start.

If you have any questions or need guidance through a situation you or a loved one are going through, please don’t hesitate to contact us at our Troy office by calling (434) 589-2958.