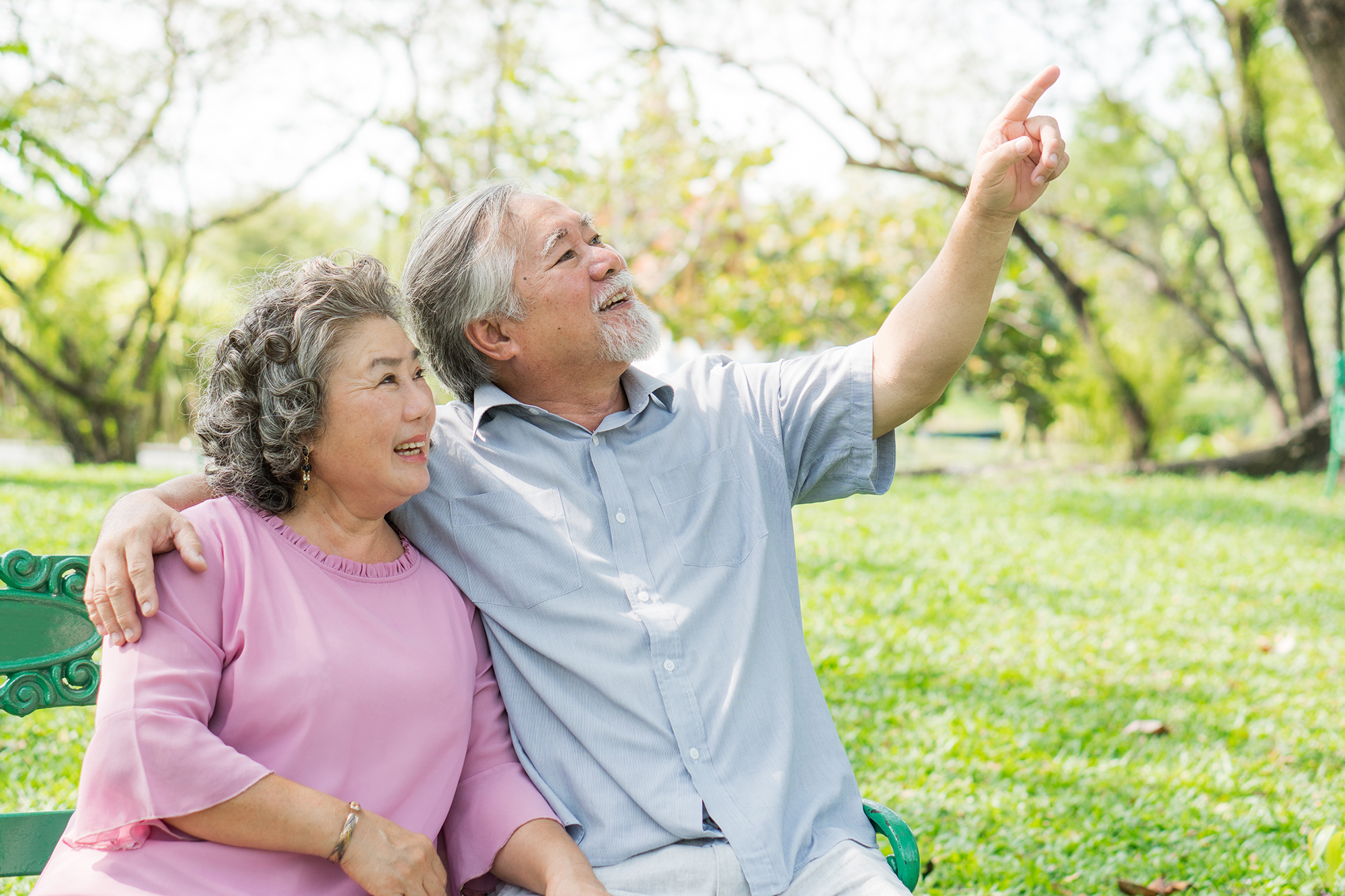 Wealthy Retirees are Holding on to Their Money

While the US economy is in a cycle of more than ten years of economic growth, its citizens, even the “wealthy” ones, are worried about running out of cash and are scared to spend. Bloomberg.com is reporting many retirees, and near-retirees are sitting on their wealth in much the same way large corporations are hoarding stockpiles of cash. Even famed investor Warren Buffet and his multinational conglomerate holding company Berkshire Hathaway Inc are side-lining cash in excess of $122 billion.

Americans are experiencing a strong economy. The Gross Domestic Product (GDP) is steadily growing. There are low-interest rates, low unemployment, a stable currency, and more than $1 trillion of available investor cash. For those retirees who are financially well off then, why is there anxiety about money and reluctance to enjoy it in retirement years? Yes, many of the wealthy are planning on leaving a legacy to their heirs, but something else is happening.

Wealth in the US is becoming more concentrated among fewer households. Consolidating wealth is like consolidating power. Ultimately there is little difference between the two. The Americans who have most benefited from this ten-year boom cycle in the American economy are averse to spending their money. They want to survive an economic downturn and still maintain their elite financial status. This conservative approach will likely guarantee them a very comfortable lifestyle even in the event of bleak financial times. Former Brookings Institution fellow Matt Fellowes states, “It’s trillions and trillions of wealth that is not benefiting anyone except asset managers.” The rich, sitting on their wealth, create stagnant money, which negatively impacts the vitality of the American economy.

The Federal Reserve provides a quarterly balance sheet of all individual and charitable monies and America’s combined net worth now stands at $109 trillion. It is a lot of money; however, it has disproportionately flowed to the wealthy. Celebrity and wealth-obsessed culture saturates Americans with images of the rich with expensive real estate, private jets and yachts, and attending posh philanthropic parties. The reality of the average millionaire in America is far more frugal than their Instagram and paparazzi driven counterparts. Retirement experts often disagree as to why these conservative millionaires are unwilling to enjoy the fruits of their lifelong labors.

Being cautious with money is inherently prudent, particularly at the height of an economic boom cycle. Even without market uncertainty, a key characteristic of modern capitalist economies is a boom-bust cycle. A process of economic expansion (boom) will be followed by economic contraction (bust), and the cycle occurs repeatedly. 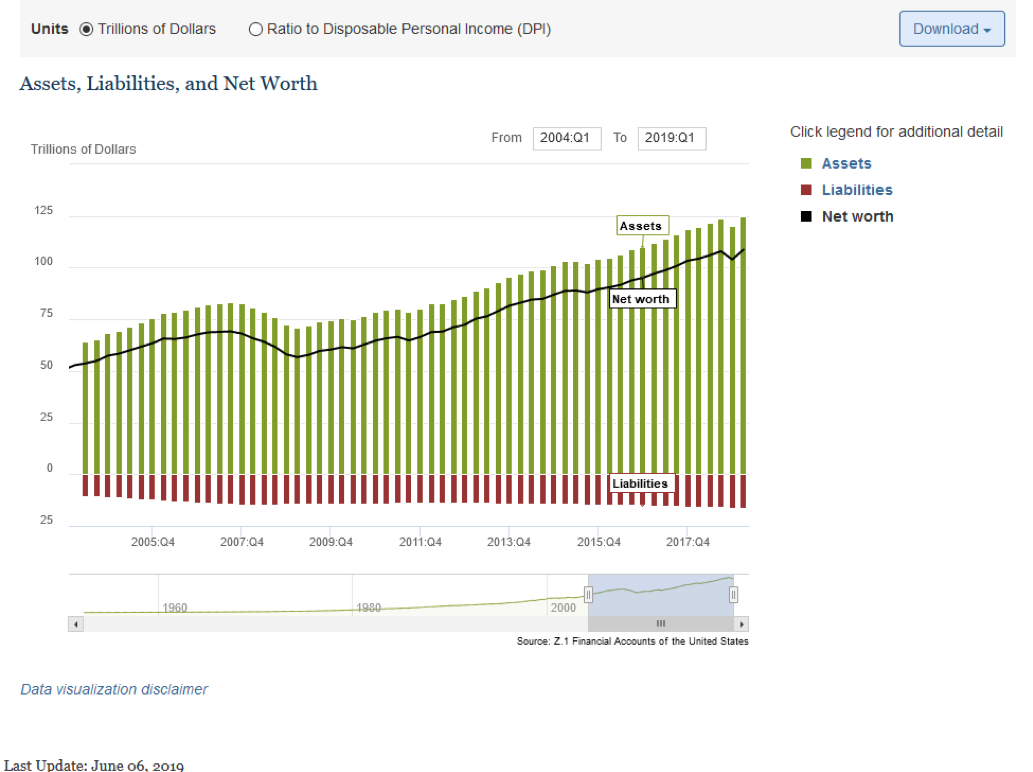 All Americans, even the wealthy ones, are experiencing an uncertainty about their economic future. Will their rate of return on investments be able to address increasing medical costs? Will they have enough streams of income to support themselves when taking into account their longevity risk? Collectively, Americans are not saving enough to accomplish a successful retirement. However, individually, wealthy Americans are fearful of losing their financial position in a severe market downturn. These wealthy Americans have already lived through harsh economic times, particularly the Great Recession. This economic bust was triggered by the subprime mortgage crisis and the collapse of the US housing market bubble. Market bubbles present themselves from time to time, and if the free market successfully deleverages them, there is little economic incident. But when the bottom drops out, bleak economic times follow.

Once you achieve wealth, it becomes an inherent part of your identity, and consequently spending your wealth is like spending your own identity’s capital. Additionally, as you age, the tendency is to become more risk-averse, according to the National Institutes of Health (NIH). With the bulk of the wealth of America in older households than in previous decades, it is no surprise that risk-averse strategies are in play. A lifetime spent acquiring wealth and watching accounts and investments mature then morphs into retirement years of asset spending and the dilution of wealth. The majority of wealthy Americans are not keen to adapt to the life cycle of asset accumulation followed by retirement spending. Their preference is to live frugally, retaining as many assets as possible to be able to ride out an economic downturn.

Planning for retirement can be stressful. Having a proper estate plan in place can eliminate much of the stress, especially when it comes to transferring assets to children who may not be ready to handle large sums of money.

We can help. Give the Commonwealth Life and Legacy Counsel a call at our Troy offices to discuss your wishes, and how to design a plan that will help carry those wishes out. You can reach us by sending us a message here or by dialing (434) 589-2958.