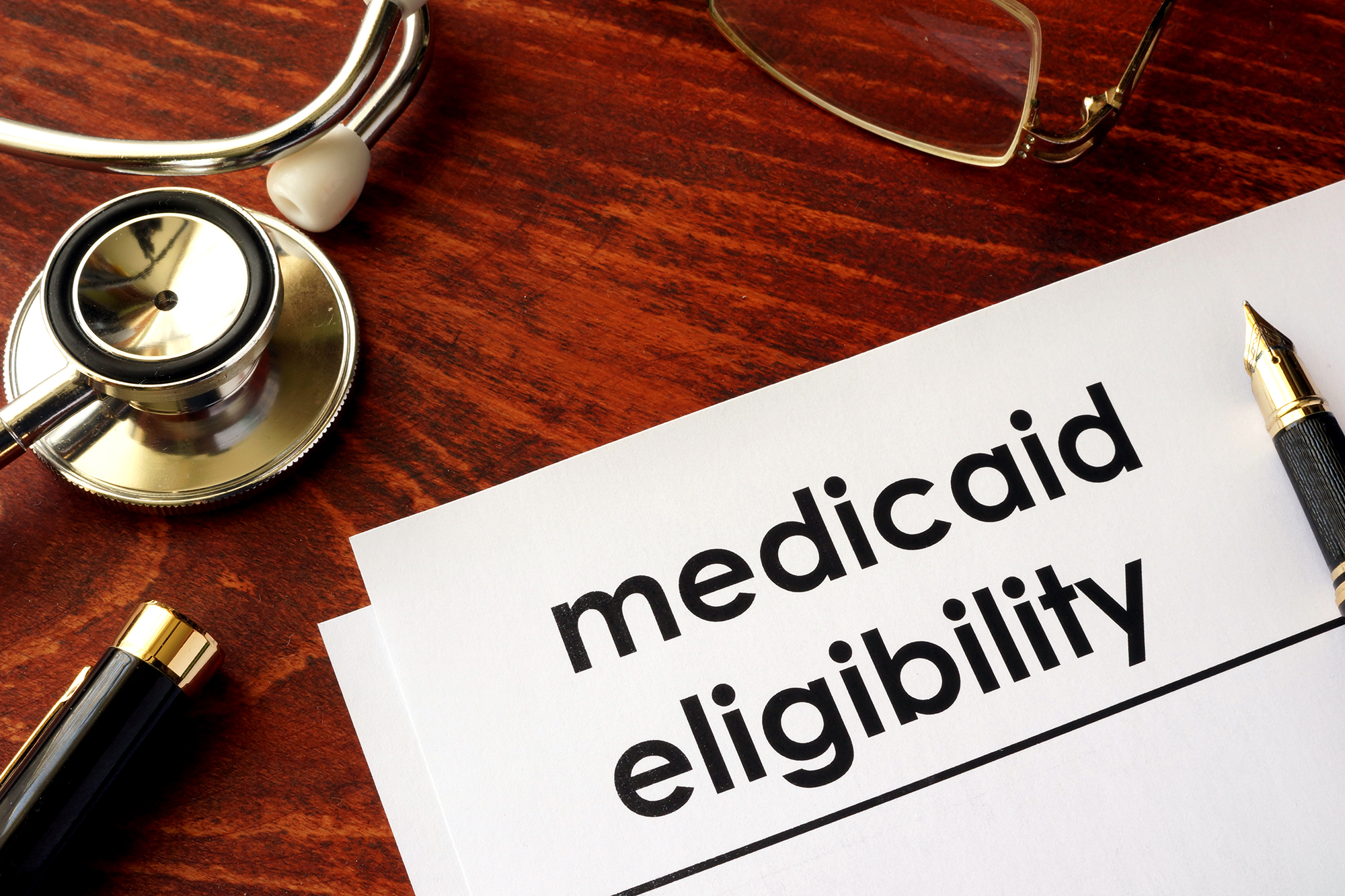 The Trump administration has failed once again to engraft into Medicaid an Arkansas requirement that before low-income adults up to age 49 can receive health-care benefits, they must work, attend school, or volunteer.[1] In a stinging opinion, a unanimous panel of the D.C. Circuit Court of Appeals affirmed that the work rules imposed by Arkansas were illegal.[2] Reagan appointee Hon. David Sentelle wrote for the panel.

The state of Kentucky had been another co-party, but, when new Democratic governor Andy Beshear took office, he canceled that state’s work-rule program and withdrew from the appeal.

The recent judicial decision will affect other states that had been considering similar requirements but had refrained from imposing them until the issue were ruled-on. Now one of the nation’s most prestigious courts, citing prior related findings of SCOTUS and other judicial circuits,[3] has spoken: the work rules are contrary to Medicaid’s purpose, and the manner in which the U.S. Secretary of Health and Human Services imposed them was arbitrary and capricious.

This is a decisive blow against the Trump administration’s position that the Affordable Care Act’s expansion of Medicaid was “a clear departure from the core, historical mission of the [Medicaid] program.”[4]

The court emphatically disagreed. Rather, it held that the Medicaid statute’s objective is simply to provide coverage for, and access to, medical care and services for those who cannot afford them. The court found Medicaid different from several other welfare programs in which Congress deliberately imposed a requirement that recipients work as a condition to receiving benefits. There are no such provisions in the Medicaid statute.

The court further rejected the administration’s attempt to justify the work rules as a means to improve health outcomes by addressing “behavioral and social factors that influence health outcomes” and providing an incentive for recipients “to engage in their own health care.”[5] The court characterized these as “secondary benefits” that were not in accordance with the “means [that Congress] has deemed appropriate.”[6]

As the lower court put it in a related decision, the states cannot “refashion the program Congress designed in any way they choose.”[7]

The appellate court further characterized as “misrepresentation” the proponents’ argument that the HHS Secretary’s objective was to “transition beneficiaries away from governmental benefits through financial independence or commercial coverage.” The court wrote: “We will not accept post hoc rationalizations for the Secretary’s decision.”[8]

As to the arbitrary and capricious manner in which HHS imposed the work-rule program, the court chastised the Secretary for having waved aside warnings, during the public-comment period, that the proposed work rules would result in loss of health-care coverage. These warnings did indeed come to pass; more than 18,000 Arkansans lost their coverage in just five months of the work-rule program’s roll-out.

The court strongly disapproved HHS’s having disregarded this advance notice of coverage loss, writing that the Secretary had “dismiss[ed] those concerns in a handful of conclusory sentences.” On this important an issue, the court wrote, merely “nodding to concerns raised by commenters only to dismiss them in a conclusory manner is not a hallmark of reasoned decision making.”[9]

The Secretary’s conduct was, in other words, arbitrary and capricious.

An Arkansas commentator thinks that the government will “almost certainly” appeal. This writer disagrees. Or, if an appeal does ensue, it would be ill-advised, in view of the definitive substantive content and forceful tone of the D.C. Circuit’s decisions.

If you have questions or need guidance in your planning or planning for a loved one, please do not hesitate to contact our Troy, Virginia office by calling us at (434) 589-2958.

[1] Exemptions were available for the medically frail, or for pregnant women, full-time students, or caregivers for dependent children or disabled family members.