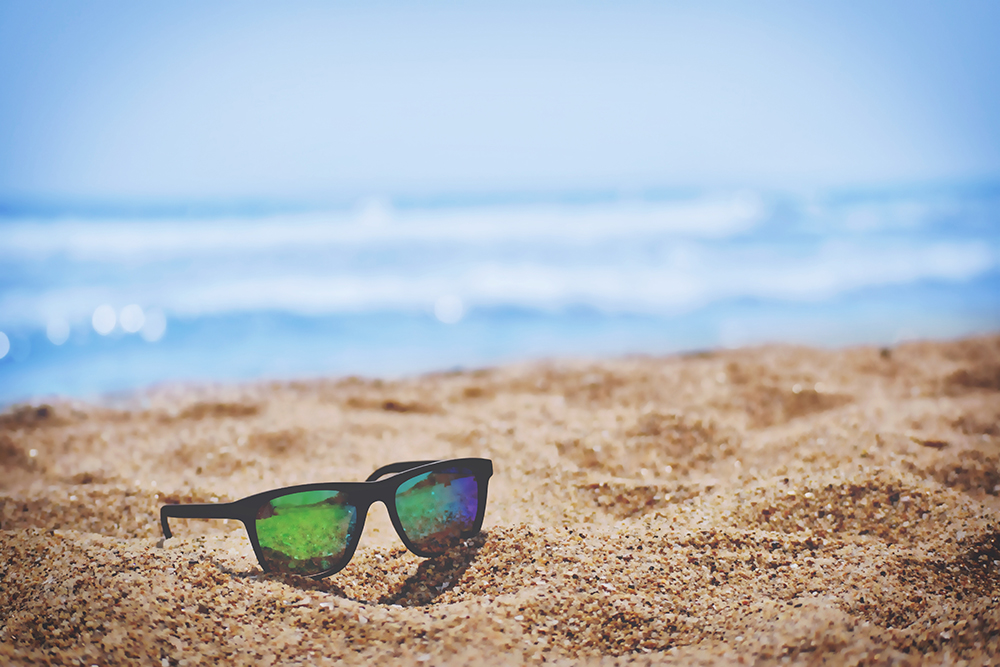 A Dementia Diagnosis May Tell You Where to Live

The Centers for Disease Control and Prevention (CDC) has released a report acknowledging that from 2000 to 2017 deaths in the US that have dementia as an underlying cause has more than tripled. Underlying Alzheimer’s disease accounts for more than 46% (261,914) of those deaths in 2017. The trend is not favorable for aging Americans with regards to the onslaught of dementia and in particular, Alzheimer’s disease. “Alzheimer disease was the sixth leading cause of death in 2017,” according to reports by Mcknightseniorliving.com “If all four dementia causes [unspecified dementia, Alzheimer’s, vascular dementia and other degenerative diseases of nervous system] were counted together, dementia would have been the third leading cause of death in the United States in 2017.”

Every day in the US 10,000 baby boomers turns age 65 while those in higher age brackets continue to live longer lives with medical technology. The physical bodies of the senior US population are aging more successfully than their brain counterparts. Before a clinical diagnosis of dementia fully 87 percent of Americans aged 65 or more want to stay in their current home or community and 71 percent of those aged 50 to 64 want to age in place according to the American Association of Retired Persons (AARP). Initially, it would seem a positive trend as assisted living communities and other senior living facilities grapple with the increase of senior population and the industry’s decreased ability to maintain adequate senior care staff. For the long preclinical phase of dementia illness, this aging in place trend is positive. However senior preferences for living environments change with the diagnosis of dementia.

This distinction between physical and cognitive scenarios of preferred living as seniors’ age is turning the current model of aging in place upside down if one considers that in 2017 dementia in all forms as an underlying cause of death would be the third leading cause of death in the United States. 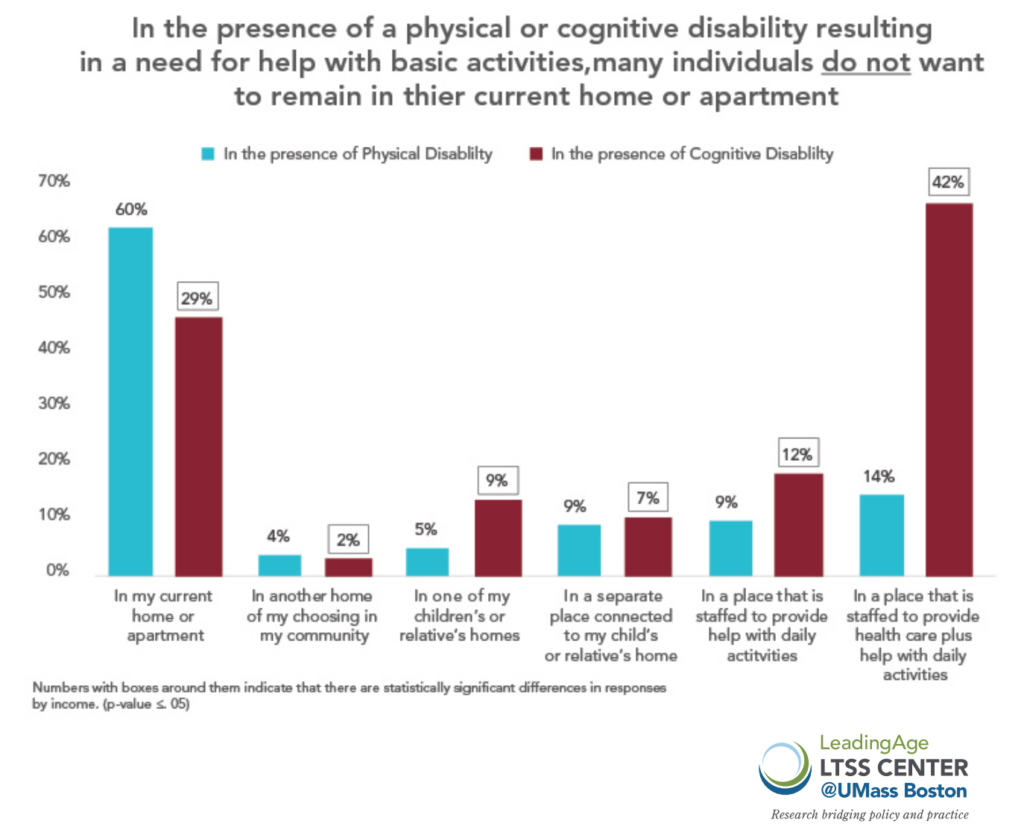 The economic power base of the baby boomer generation will inspire the senior health care industry to respond to this shift of living preference in the presence of a diagnosis of clinical cognitive decline. Baby boomers will expect full continuums of service and new service development in all phases of Alzheimer’s and other forms of dementia as they have been accustomed to choices all of their lives lead by the economic power they wield.

What happens to the lower income baby boomers that will not have the financial means to cover the costs of assisted living mainly in the case of cognitive decline or dementia diagnosis? Many will have to position themselves for Medicaid assistance, and there will be tremendous pressure on the already unsustainable federal program. Many will go without the care they need and likely have an adverse health event due to their own inability to care for themselves. Income level will clearly drive the wellness model of living in the case of dementia.

The form of dementia one is diagnosed with impacts the projected longevity of that aging person. Alzheimer’s disease sufferers usually live between 8 to 12 years after clinical diagnosis but that range of years is also dependent on the person’s age and overall health. A relatively fit and robustly healthy individual has been documented to live for 26 years with Alzheimer’s disease and the younger you are when diagnosed with the disease the greater number of years you are projected to live. Other forms of dementia such as Lewy Body or Vascular dementia have lower rates of longevity though it is still not uncommon with proper care to live 5 to 7 years depending on the health of the individual upon diagnosis. However, no matter the form of dementia, survival rates are increasing all of the time which means that planning for assisted living and long term care is crucial to the well being of seniors who are trying to address the likely potential that dementia may be part of their future health issues.

Technology has been successful in aiding seniors in preclinical and early onset stages of dementia disease. Assistive domotics, the technology-driven smart home with embedded health systems, environmental controls, and safety protocols can allow a senior some time to age in place and make preparations for the next phase of their cognitive decline. Living arrangements and medical directives become increasingly important as the senior becomes incapable of making sound decisions.

We help seniors and their families work through the issues of how to find and pay for care, and how to age in place. There are numerous planning opportunities available when families start sooner rather than later.

If we can help you or a loved one with a plan to age in place, please don’t hesitate to contact us for a free consultation.